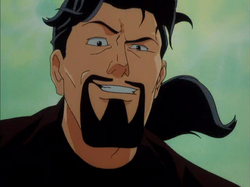 Ben Ravencraft is known worldwide for being one of the best horror novels authors! He meets Velma and the Mystery Inc. in a museum where another mystery was being solved by the gang and he helped, so he invited them to Oakhaven where a ghost witch, supposed to be his old relative, Sarah Ravencraft, is haunting the citizen, but it turns out to be the fake. Later, Scooby finds a book that turns out to be a book with evil spells that Ben was looking for, so he freed Sarah, but later, Thorn, the vocalist of The Hex Girls and a half-wiccan put back Sarah in the book, but this time with Ben too!

Appearances: Scooby-Doo! and the Witch's Ghost 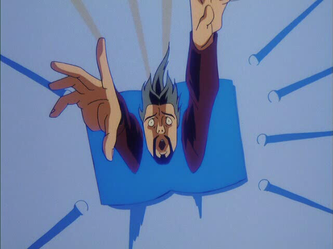 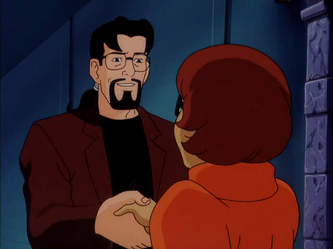 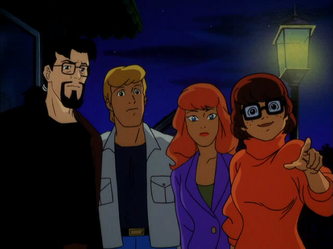 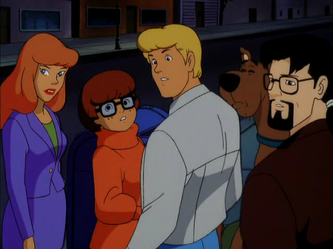 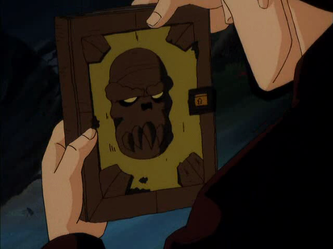 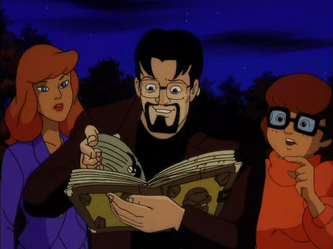 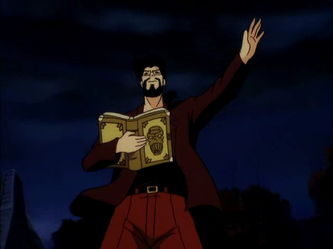 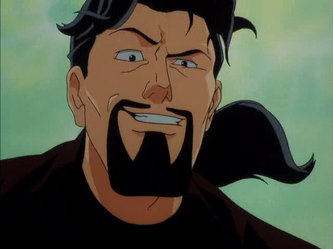 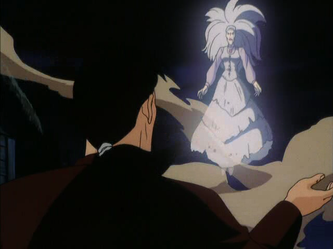 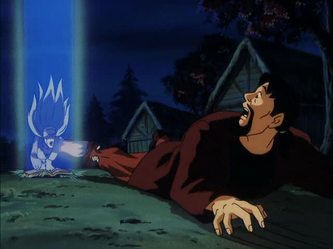